Food makes you happy, that’s no secret. But some foods make you happier than others – and are therefore sorely needed, especially on cloudy autumn days. Here you can find out which foods are the best mood boosters. 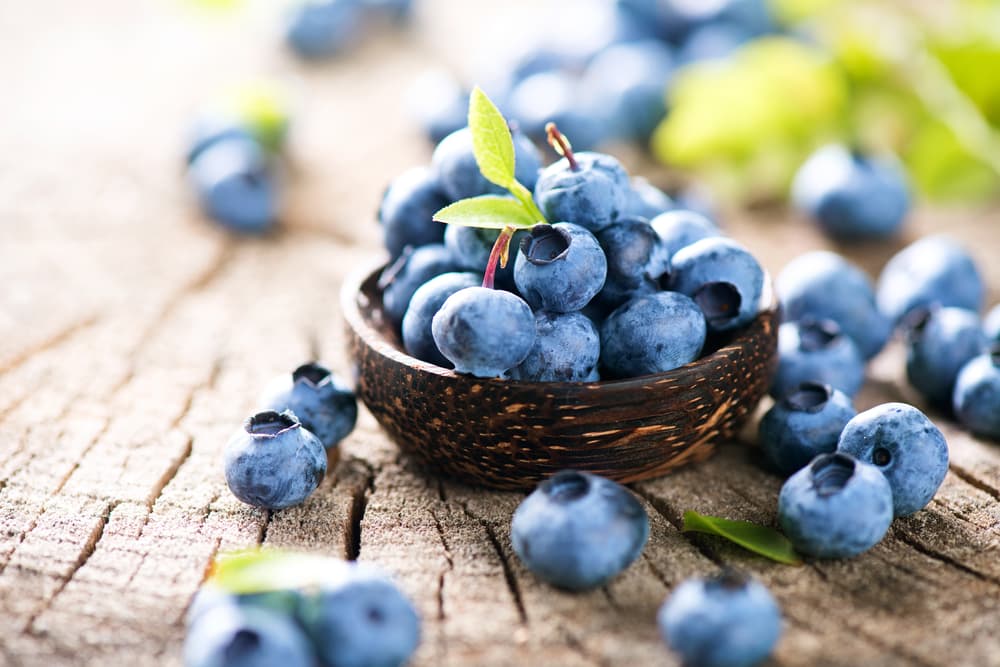 These Foods Will Make You Happier

Blueberries are full of power and are considered a real superfood. Because they contain a lot of antioxidants that have an anti-inflammatory effect and make the body more resistant to infections. In addition, wild blueberries are full of flovonoids. A British study led by Claire Williams, Professor of Psychology at the University of Reading, demonstrates the mood-enhancing effects of these botanicals. A great side effect: Blueberries are also considered an effective anti-aging agent.

It has long been known that fish is healthy and contains many omega-3 fatty acids, which increase brain function and protect our heart. Doctors from Qingdao University in China were able to identify another connection in their studies: people who eat a lot of fish reduce the risk of developing depression. That’s why salmon and co. should be on the menu at least once a week. Even vegetarians and vegans do not have to do without the important fatty acids in their diet: Because linseed oil, chia seeds and soy also contain a lot of omega-3 fatty acids.

Good news for all the chocolate lovers. Chocolate is healthy and also makes you happy. Above all, dark chocolate with a high cocoa content has a positive effect. Because it contains many molecules of the phenylethylamine type, which is responsible for the formation of serotonin and causes sweaty palms and butterflies in the stomach of those who have just fallen in love. Just like blueberries, chocolate also contains a lot of flavonoids, which definitely improve the mood on cloudy days.

Hardly any part of our body is currently associated with general well-being as often as the intestine. Because nutrition experts and researchers have now recognized that if the intestines are doing well, this also applies to us. An analysis of nutritional studies found that probiotic foods have a positive effect on people with depression. For this reason, foods such as natural yoghurt and kefir should be on the menu every day. If you want to eat the high-quality bacterial strains without lactose, you can also use sauerkraut.

Bananas are also rich in tryptophan in combination with carbohydrates. The latter supports the conversion to serotonin. In contrast to chocolate, the mood food banana provides far fewer calories and at the same time a range of healthy vitamins and minerals: the vitamin B6 it contains, for example, calms the nerves. Magnesium also has a relaxing and calming effect. Because it reduces the activity of the nerve cells that become active under stress.

Hot spices also make you happy: capsaicin is the name of the active ingredient that is responsible for the heat in chili and paprika. When we eat spicy food, our brain receives a pain signal and releases endorphins. The substance piperine contained in pepper has the same effect. The happiness hormones triggered by chili, pepper or hot peppers not only numb the burning pain of spicy food, but also ensure relaxation and a good mood. 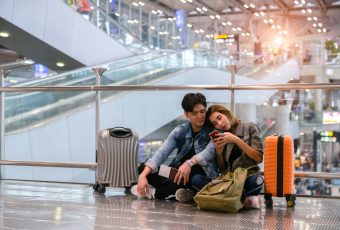 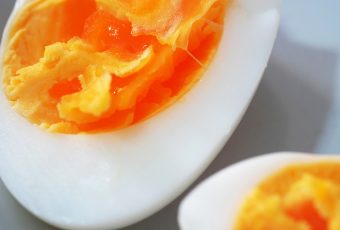 Here Is How To Look Younger With The Right Diet

Look younger with the right diet: These foods help fight wrinkles and make your skin plumper. True beauty comes from within. Not only anti-aging creams slow…