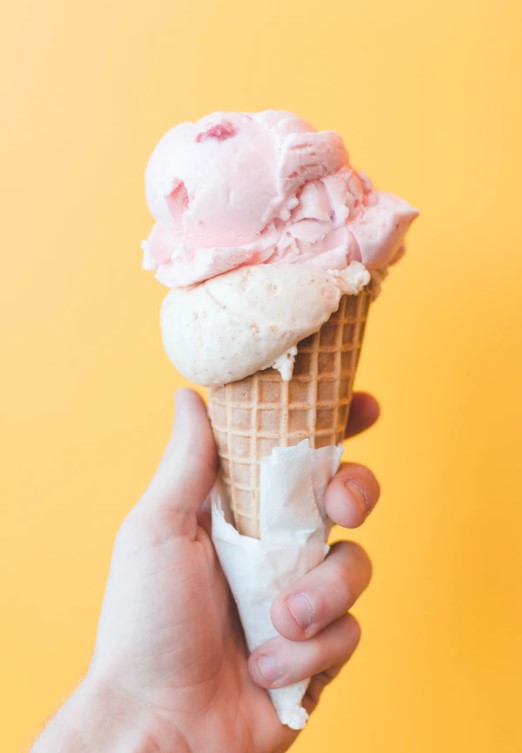 Copenhagen is a lovely place and known for great danish dishes such as Frikadeller, Karbonader or Kartofler. Did you know though, that one of the world’s most famous ice cream shops is also located in Copenhagen, Denmark? The famous gelato place is called Vaffelbageriet and is a real insider. The delicious ice cream is served in a large waffle cone, covered with whipped cream and topped with chocolate syrup and other toppings. Doesn’t it sound delicious? Just by reading about it, we already want to hop in the next plane to Copenhagen and try the legendary ice cream ourselves.

The next legendary ice cream place on our list is located in Florence, Italy. How could it be any different, as the Italians are known for their famous ice cream, which is called Gelato in Italian. Translated perche no means why not, which is actually a very good question! Why not having a delicious ice cream. Ice cream is always a good idea and even better if you eat it at one of the best gelato places on earth such as ‘Perche No!’. They serve fresh ice cream every day in yummy flavors such as ice cream with green tea, sesame seeds, coffee crunches etc. So if you are planning a trip to Florence, you just have to make a stop at ‘Perche No!’

The famous ice cream store Glacé is located in Sydney, Australia. Glacé offers a variety of delicious gelato based deserts such as ‘Raspberry Mushrooms’, ‘Cookies and Cream’ and many more delicious things that will make you happy. The special ice cream shopped is loved by people worldwide and only gets very high reviews.

Have you ever heard of the ‘Bombay Ice Creamery’? If not, then you need to continue reading now! The Bombay Ice Cream, just as the name already says, offers a variety of Indian ice creams that you probably wouldn’t have tried otherwise. If you pay a visit to the Bombay Ice Creamery, you will be able to try wonderful flavors such as chai-tea, cardamon, rose, ginger and chiku ice cream. 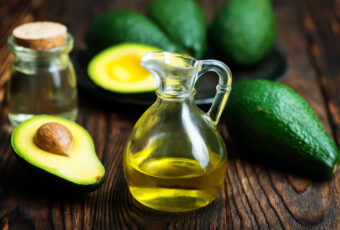 6 Foods That Improve Your Mood

Rainy and cold weather, sub-zero temperatures, no sun in sight: the dark season can really get on your nerves. The good news: There are foods that… 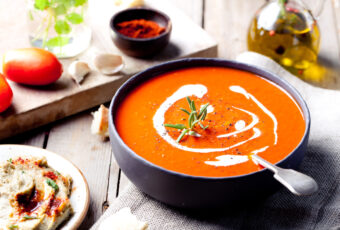 Foods You Should Eat In The Winter

Are you always cold? Then you should now get heated from the inside! How does it work? Here is a list of foods that keep you…